Pictures were taken in Southern California in Summer 2014.  The camera is the default camera on the iPhone 5S. 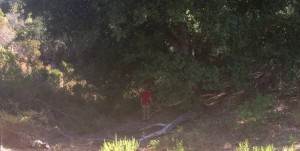 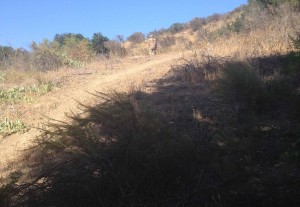 US 6-Color Desert “Chocolate Chip”: (not exact same BDU; this is actual US surplus version) 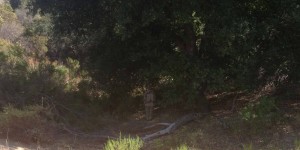 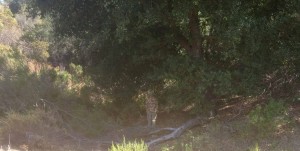 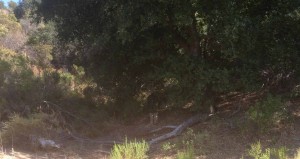 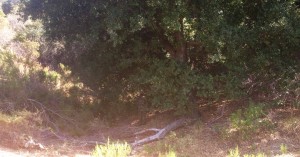 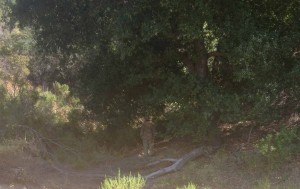 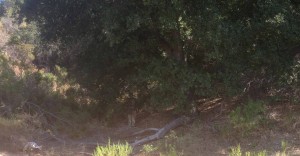