Around 2000 of the SO Tech Falcon chest rigs were originally made for the 325th Airborne Infantry Regiment (“Falcon Regiment”) in 2004 for an Afghan deployment. 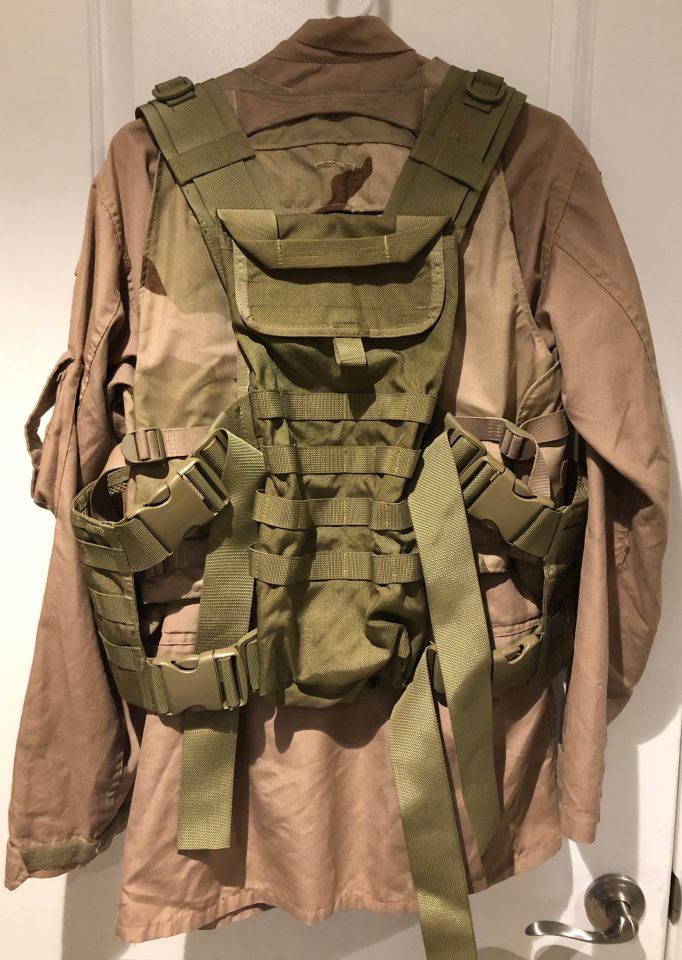 3-color desert IOTV armor cover not originally found with chest rig and jacket.  It was added since soldiers would commonly wear the chest rig over their armor (see use photos). 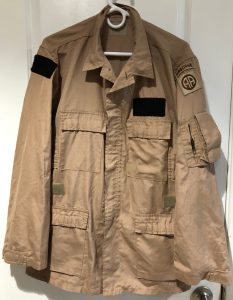 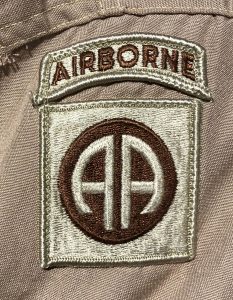 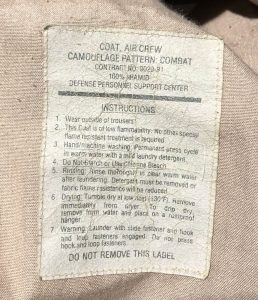 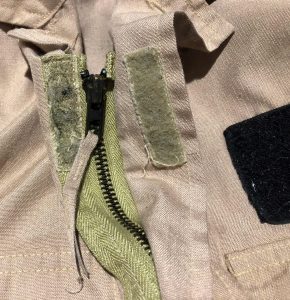 Fire resistant tan aramid Combat Flight Suit/IABDU jacket for protection against improvised explosive devices during vehicle and street patrols.  These were used as a stopgap measure before fire resistant ACUs were widely issued.  Modified with black velcro for flag and identification patches.  Jacket tag has an error since there is no camouflage pattern on the jacket. 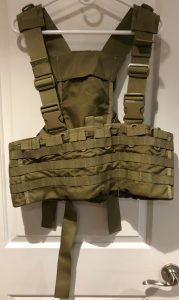 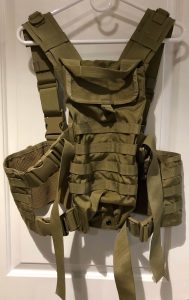 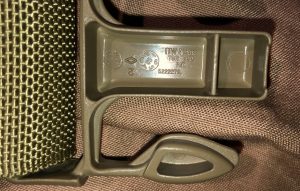 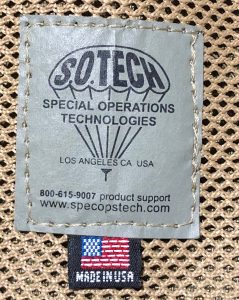 Buckle date is March 2005 (arrow points to 3, or March; 05 in circle is 2005).  This is from a second production run since it has 2 front quick release buckles.  Back pouch is for a camelbak hydration bladder.  The first production ones only have 1. 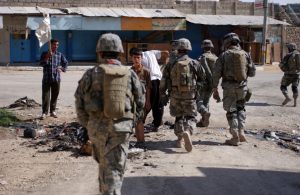 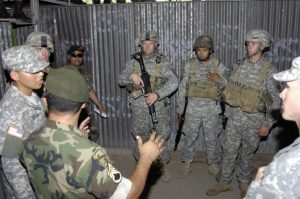 All info and use photos from: http://oefoif.forumotion.net/t8175-82nd-airborne-helicopter-crewman-grouping (grouping was misidentified at time of posting).  Thread may have further info.

Disclaimer:   The objects, images, text, and all other content presented by kommandopost.com are intended purely for informational and historical archival purposes. Objects featured come from the site owner's personal collection unless otherwise stated and no endorsement for ideology, tactics, policies, etc. of their current and former historical users is implied by their inclusion on this website. Primary sources for information are provided and cited whenever possible. These must be taken in the context of the historical period they were created in. If you cannot handle this, please discontinue browsing kommandopost.com.