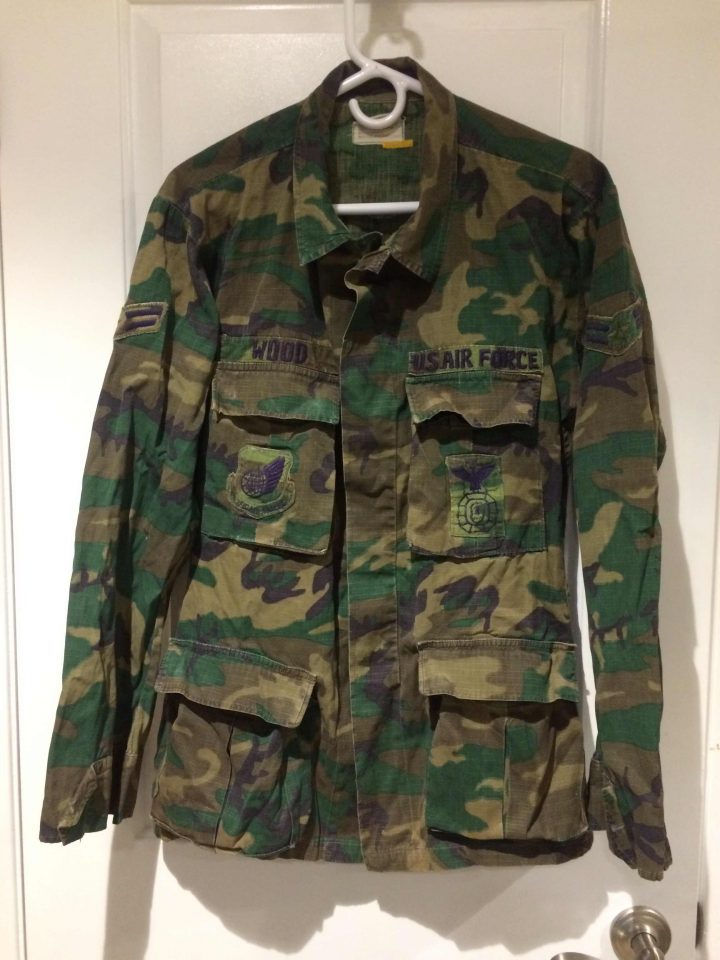 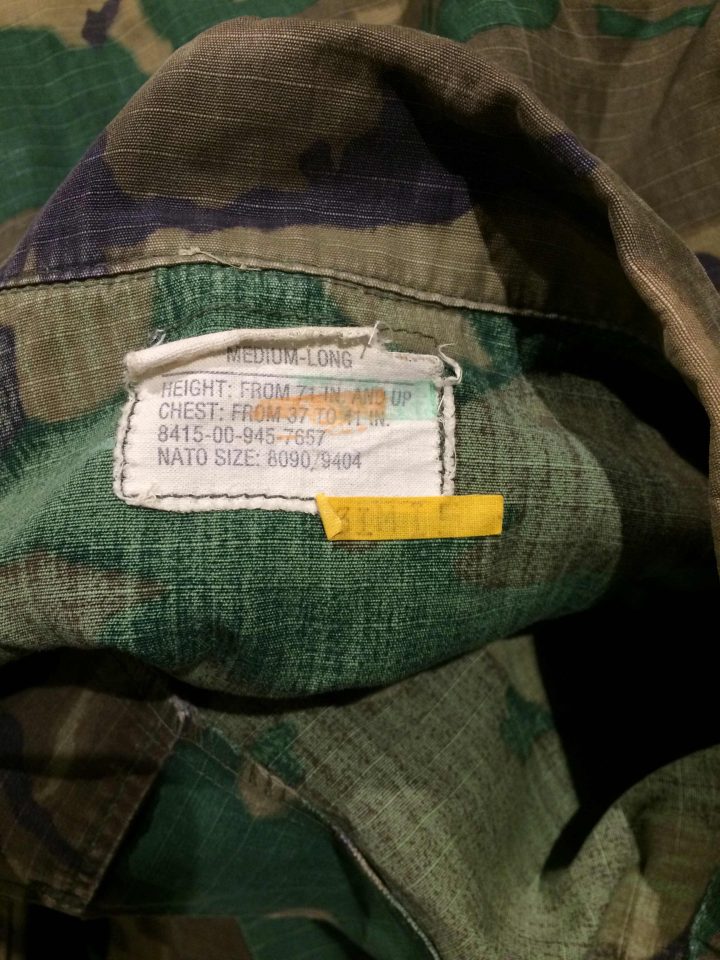 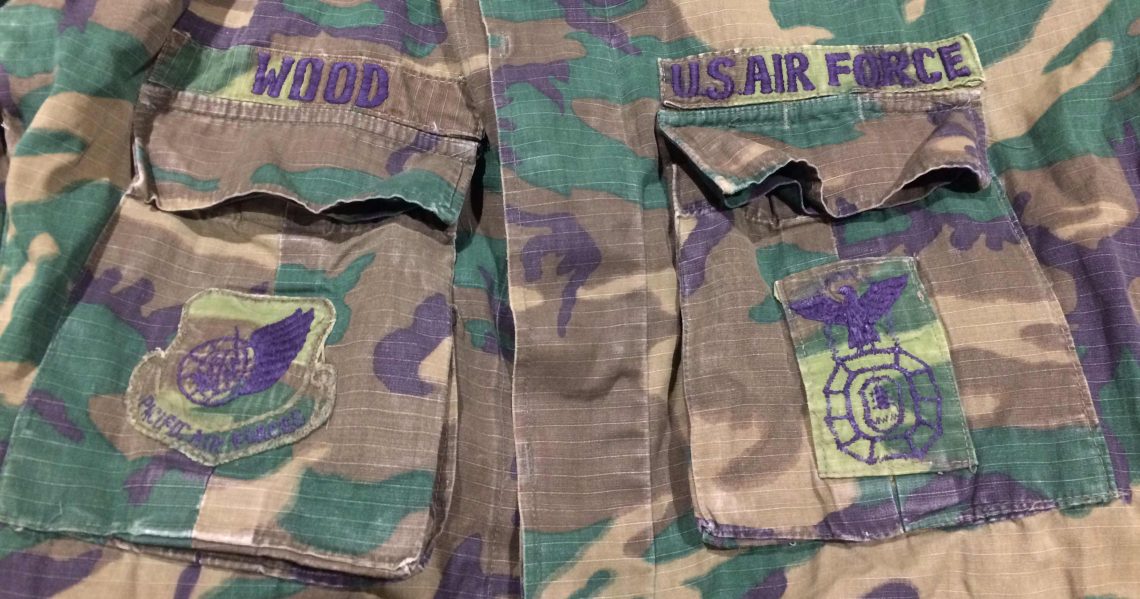 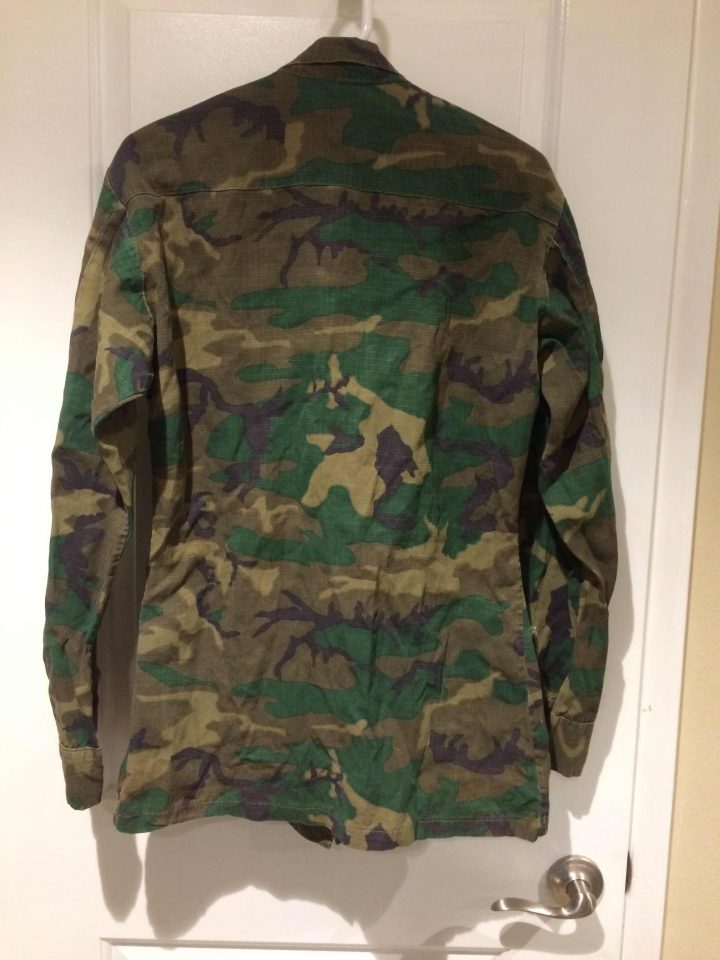 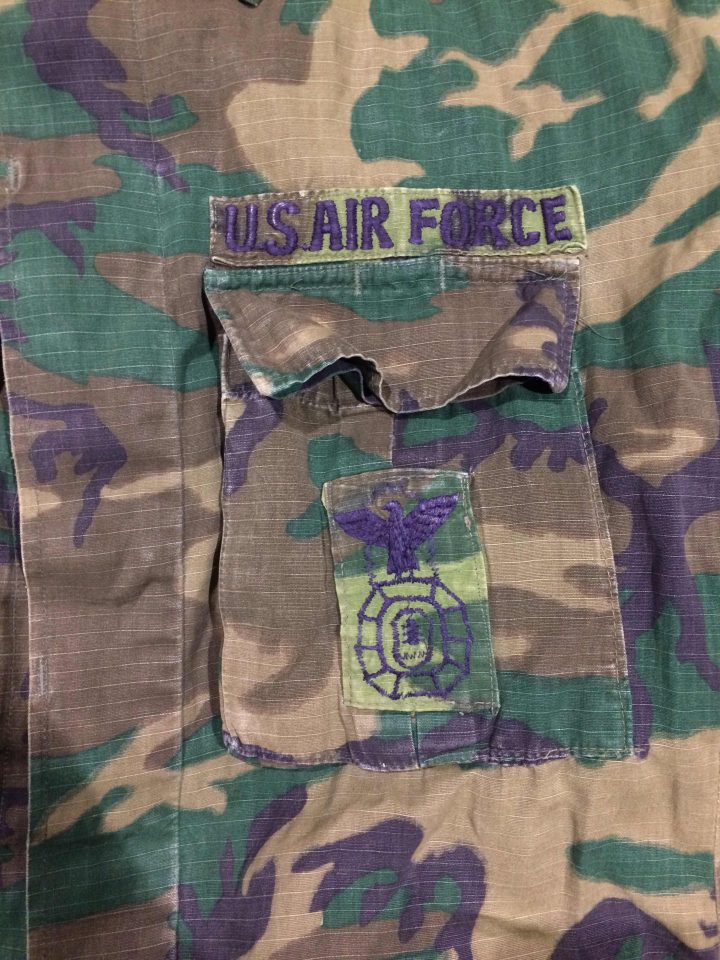 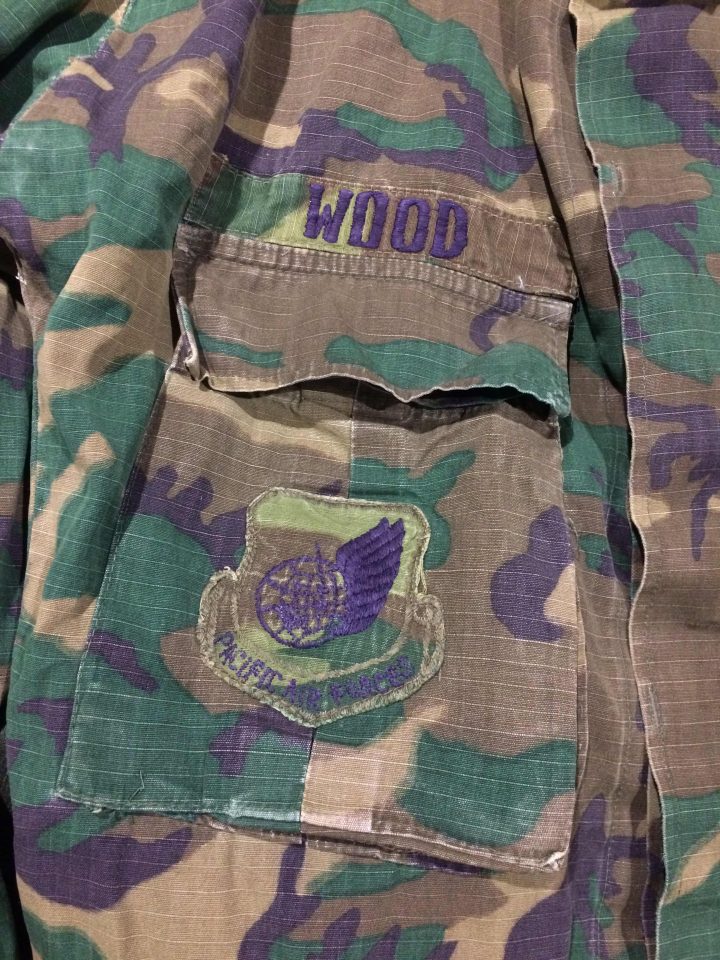 Patches are in-country, likely made in Philippines.  Badge is for military police.  All badges except for rank chevrons are green dominant ERDL; main jacket and rank are brown dominant ERDL. 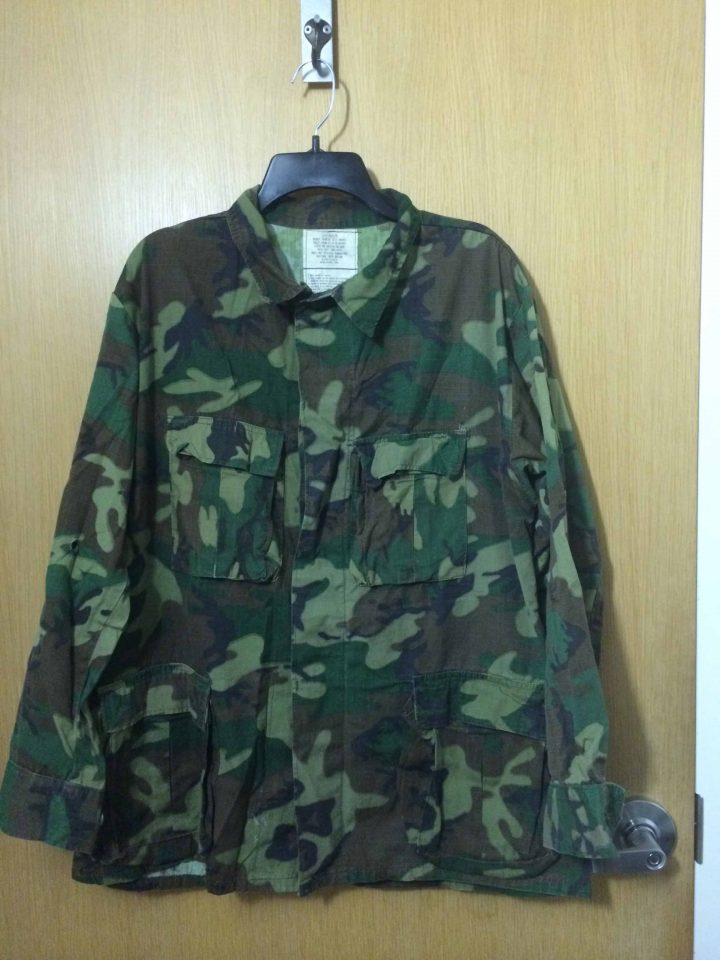 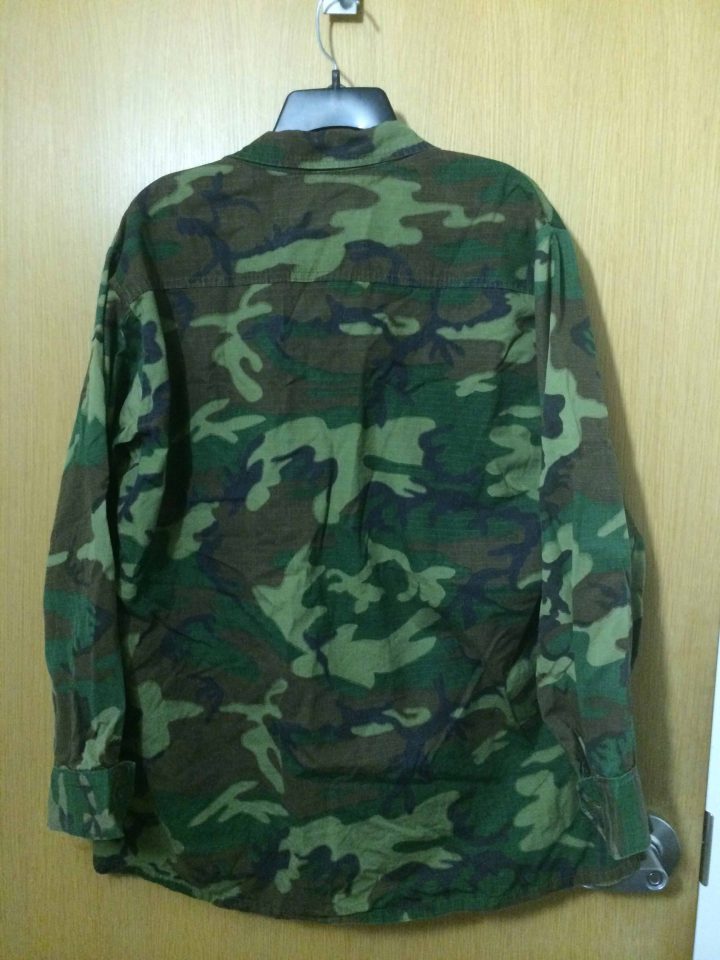 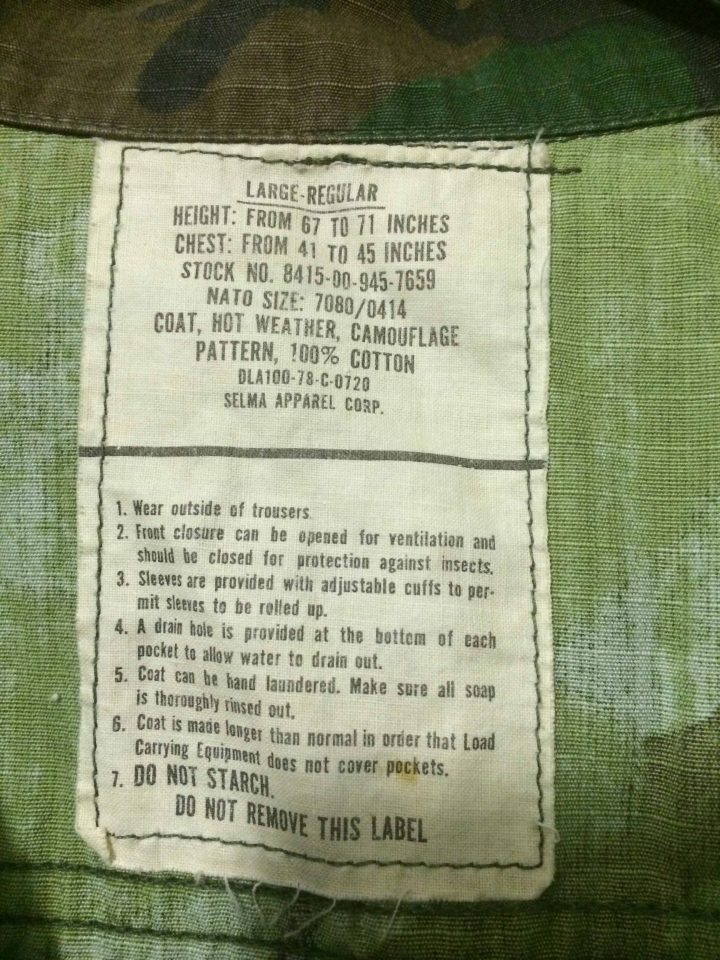 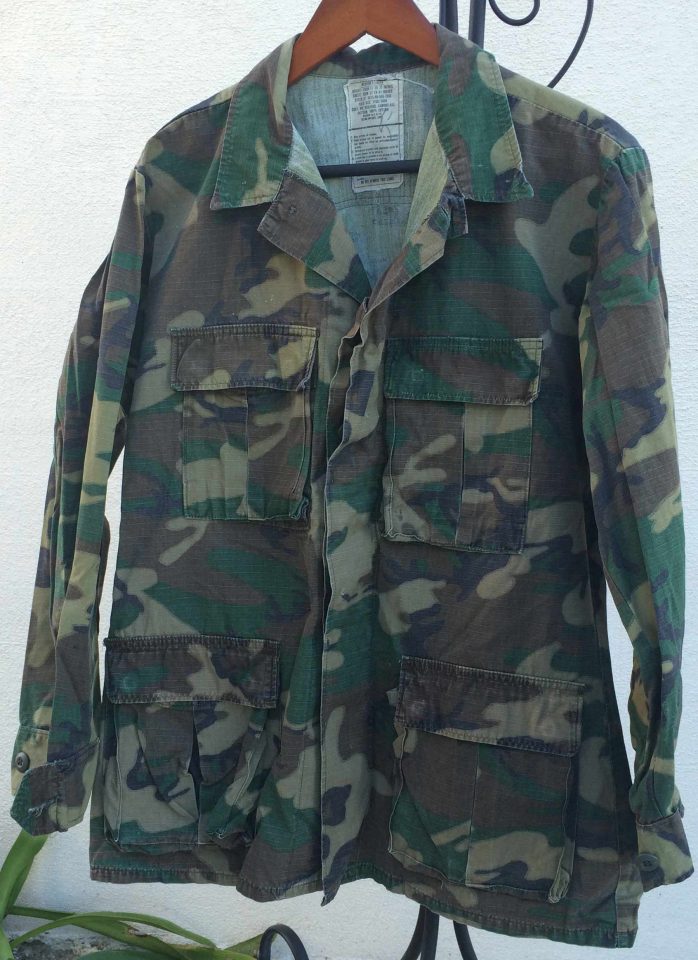 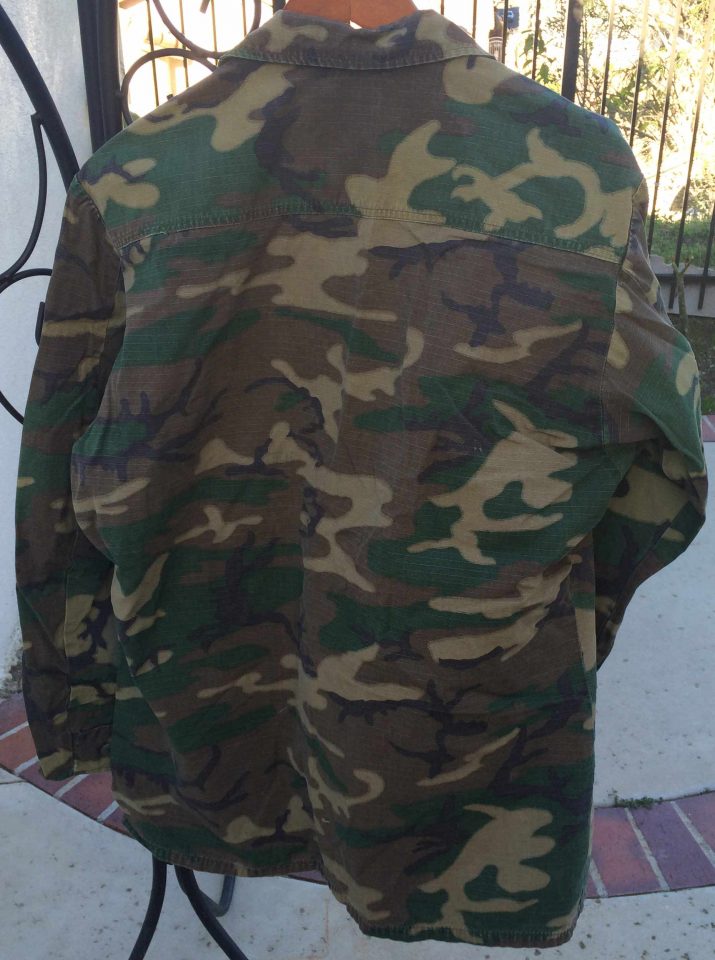 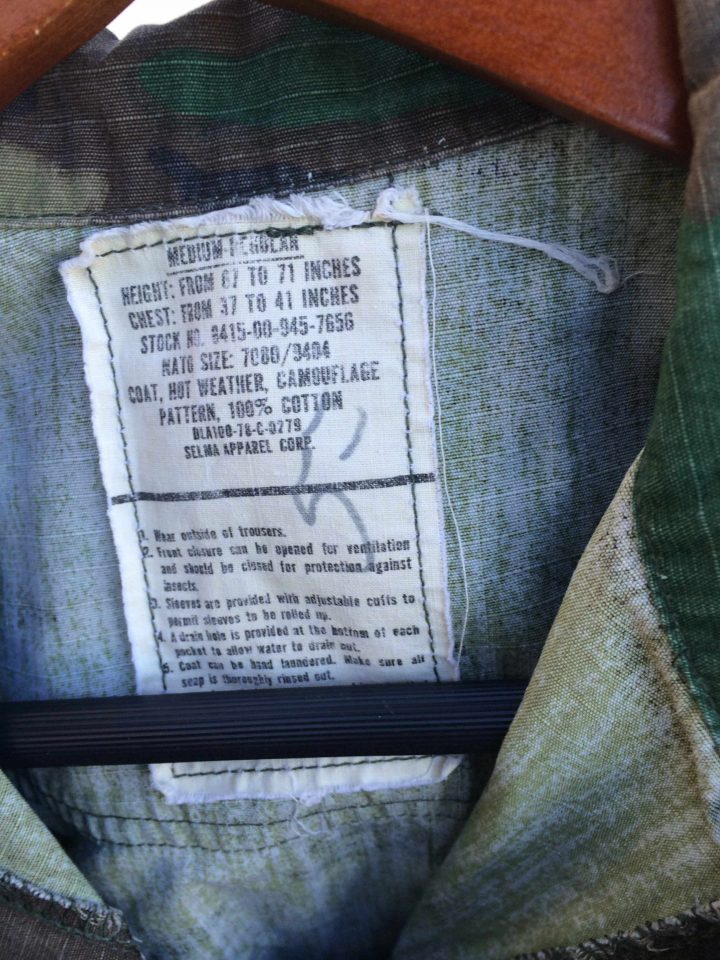 RDF = Rapid Deployment Force.  These ERDL jackets were the precursor to the ubiquitous BDU’s and were often used by Special Forces and others in tropical environments like Panama, Grenada, and Nicaragua until M81 woodland BDU’s became more widespread.